A Container in cloud computing is an approach to operating system virtualization. By this, the user can work with a program and its dependencies using resource procedures that are isolated. The code of the application can be bundled with configurations and dependencies in a systematic manner.

The container in cloud computing is used to build blocks, which help in producing operational efficiency, version control, developer productivity, and environmental consistency. Because of this, the user is assured of reliability, consistency, and quickness regardless of the distributed platform. The infrastructure is enhanced since it provides more control over the granular activities on resources. The container usage in online services benefits storage with cloud computing information security, availability, and elasticity. 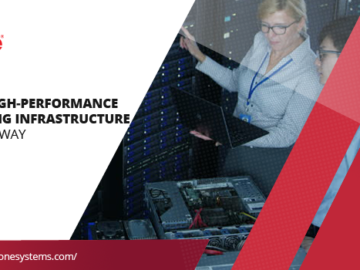 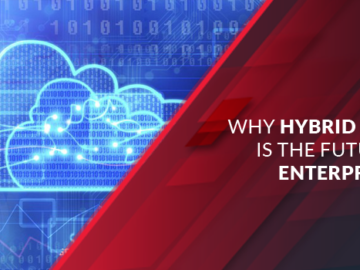 Why Hybrid Cloud Is the Future of Enterprise IT? 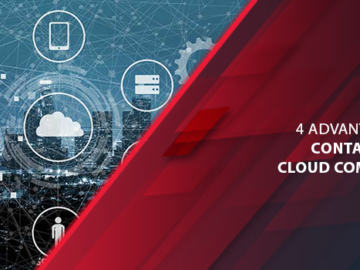 4 Advantages of Containers in Cloud Computing